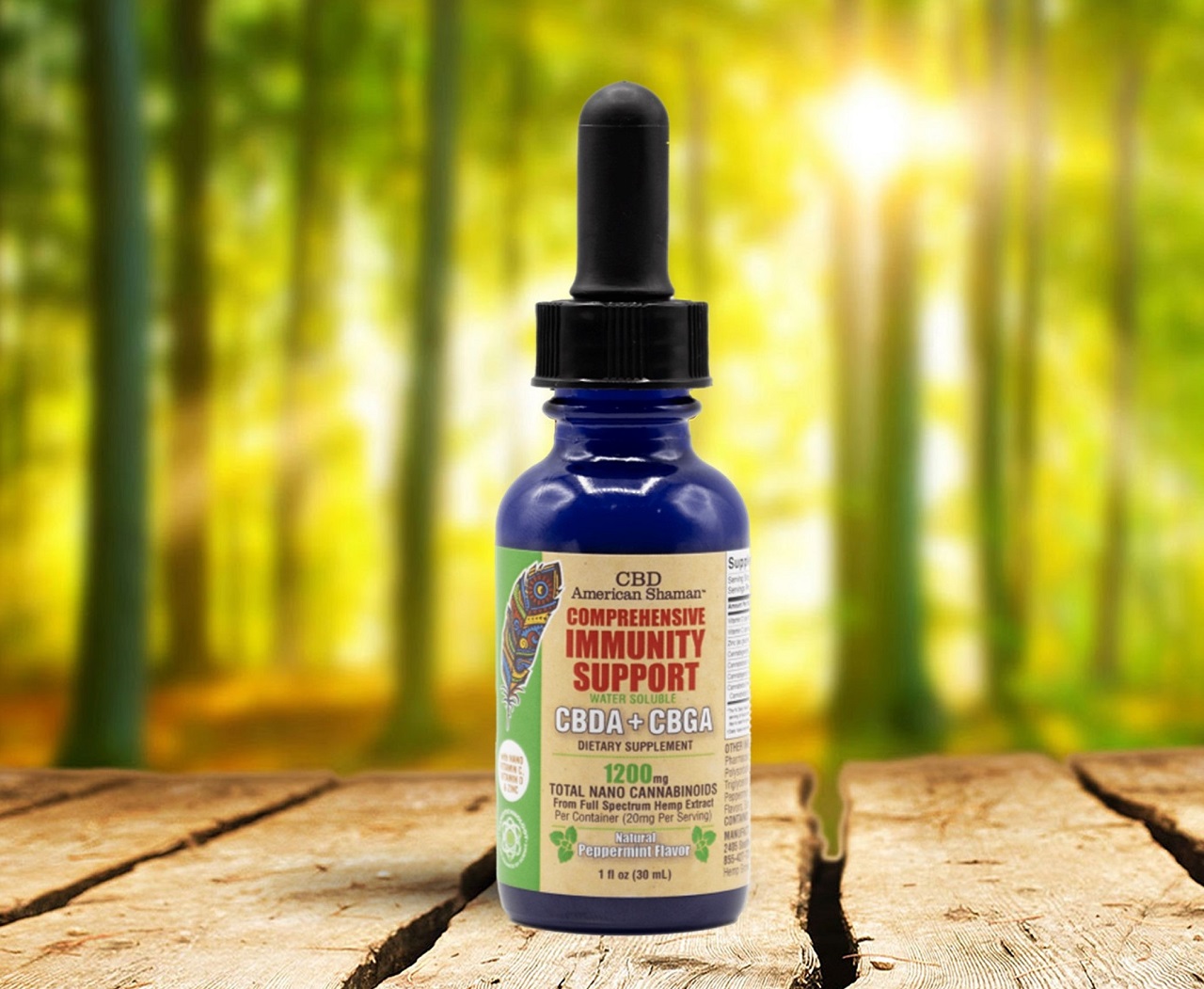 CBDA CBGA-Everything You need to know

What pops to mind when you see the term "cannabinoid"? These certainly include CBD and THC. Although these two compounds are the most prevalent in the hemp plant, numerous others offer similar advantages.

The two cannabinoids, CBDA and CBGA, are incredibly beneficial to one's health, although they have not received as much attention as CBD and THC. We will discuss the CBDA and CBGA in more detail in this article. So let's get to it!

One of hemp's many substances is CBDA (cannabidiolic acid). It is plentiful in new CBD plant varieties such as hemp, but with age and then when subjected to heat, it transforms into the more well-known cannabinoid CBD (cannabidiol).

In fact, Cannabidiolic acid, or CBDA, is an acidic precursor to CBD found in the stalks, branches, leaves, seeds, and flowers of hemp plants.

Hemp compounds engage with human bodies to have more therapeutic instead of recreational effects. And the two most well-known cannabinoids, CBD and THC, originated from the "mother of cannabinoids," CBGA-cannabigerolic acid.

CBDA changes into CBD when the hemp plant is exposed to heat or sunlight, which causes decarboxylation. So you can say that CBDA is CBD's unprocessed form or precursor.

CBD in acidic form(CBDA) is maintained in opaque, airtight bottles at room temperature because it is susceptible to heat, UV light, and oxygen. Nowadays, topicals, tinctures, and capsules are the most common forms of CBDA. Moreover, to receive their regular dose of CBDA, some individuals drink raw cannabis.

What are the Effects of CBDA?

Both CBDA and CBD do not make people feel intoxicated. Most cannabinoids, including THC and CBD, connect to the CB1 and CB2 receptors, although its other acidic versions behave differently.

CBDA does not actively influence the central nervous system; instead, it works with the endocannabinoid system by suppressing the Cox-2 enzyme. In short, CBDA could potentially open a world of health benefits without impairing your cognitive functions.

How CBD and CBDA are Different?

Both are non-psychoactive, so you won't get drunk or high from them. This is because your endocannabinoid receptors are not activated by CBD or CBDA. Additionally, it's thought that CBD and CBDA stimulate your brain's 5-HT1A serotonin receptors to function. Serotonin, a key neurotransmitter in human brains that controls moods, sleep, stress, and even nausea, is probably already familiar to you.

CBD is also related to inflammation, stress, anxiety, and a rare form of pediatric epilepsy. Due to its usefulness and the reality that it has been researched far more extensively than CBDA, CBD can be found in various nutritional supplements.

The precursor of all other cannabinoids found in the hemp plant is CBGA, commonly known as cannabigerol acid. As mentioned earlier, CBGA is referred to as the "mother cannabinoids”. This is because the three main cannabinoid lines are produced by a chain reaction, and CBGA is at the peak of that reaction:

Eventually, they turn into THC, CBD, and CBC, accordingly. While CBGA could transition to CBG in most varieties, in most cases, CBGA finally transforms into either THC or CBD.

CBGA is CBG's acidic variant, so the two compounds share many similarities with CBDA and CBD.

Moreover, another primary task of CBGA is directing nutrients toward the plant's buds. CBGA helps the plant's leaflets undergo predetermined cell necrosis to accomplish this. Using this method, the plant may generate more resin and seeds with less effort.

What are the Effects of CBGA?

CBGa is not psychoactive, just like CBD. Individuals who have tried CBGa typically state that it has symptoms comparable to those of CBG, frequently cited as extremely equivalent to CBD.

Moreover, the effects of CBGa can differ dramatically depending on how you administer it, just like with all cannabinoids. Orally administered CBGa has moderate effects yet persist for a long time. This cannabis precursor will have considerably more potent effects for a short time when inhaled.

CBDA and CBGA: Is it legal?

Although CBDA and CBGA are frequently perceived as different cannabinoids from CBD, both are legal in the US and foreign markets. The 2018 Farm Bill allowed the cultivation of industrial hemp in the United States. As a result, the market for CBD products started to overflow. CBD products are required by law to have less than 0.3% dry-weight THC. Since it is not intoxicating, CBDA and CBGA are legal in almost all states. Moreover, THC may not be present in CBDA and CBGA products in jurisdictions where selling THC is prohibited.

Where to Buy CBDA CBGA in Austin, Texas?

Much less attention has been paid to CBDA & CBGA than CBD or THC. On the other side, since all other cannabinoids (from CBGA) and CBD (from CBDA) are obtained from the hemp plant, these substances are essential components of the plant.

Austin, Texas, is the best place to stop your search for CBGA and CBDA products. We are dedicated to proving you excellent hemp-derived products to choose from at Capital CBD American Shaman at 8315 Burnet Road Ste. C Austin, TX 78757. Our CBDA and CBGA product is also non-GMO, pesticide-free, and manufactured in the USA, contain terpenes and phytocannabinoids. Every product has passed independent lab testing to ensure its safety and a delta 9 THC content of less than.3%, which complies with all the 2018 United States Farm Bill requirements. Come in to start your journey to a healthier, happier version of yourself!