The potential benefits of THCV? 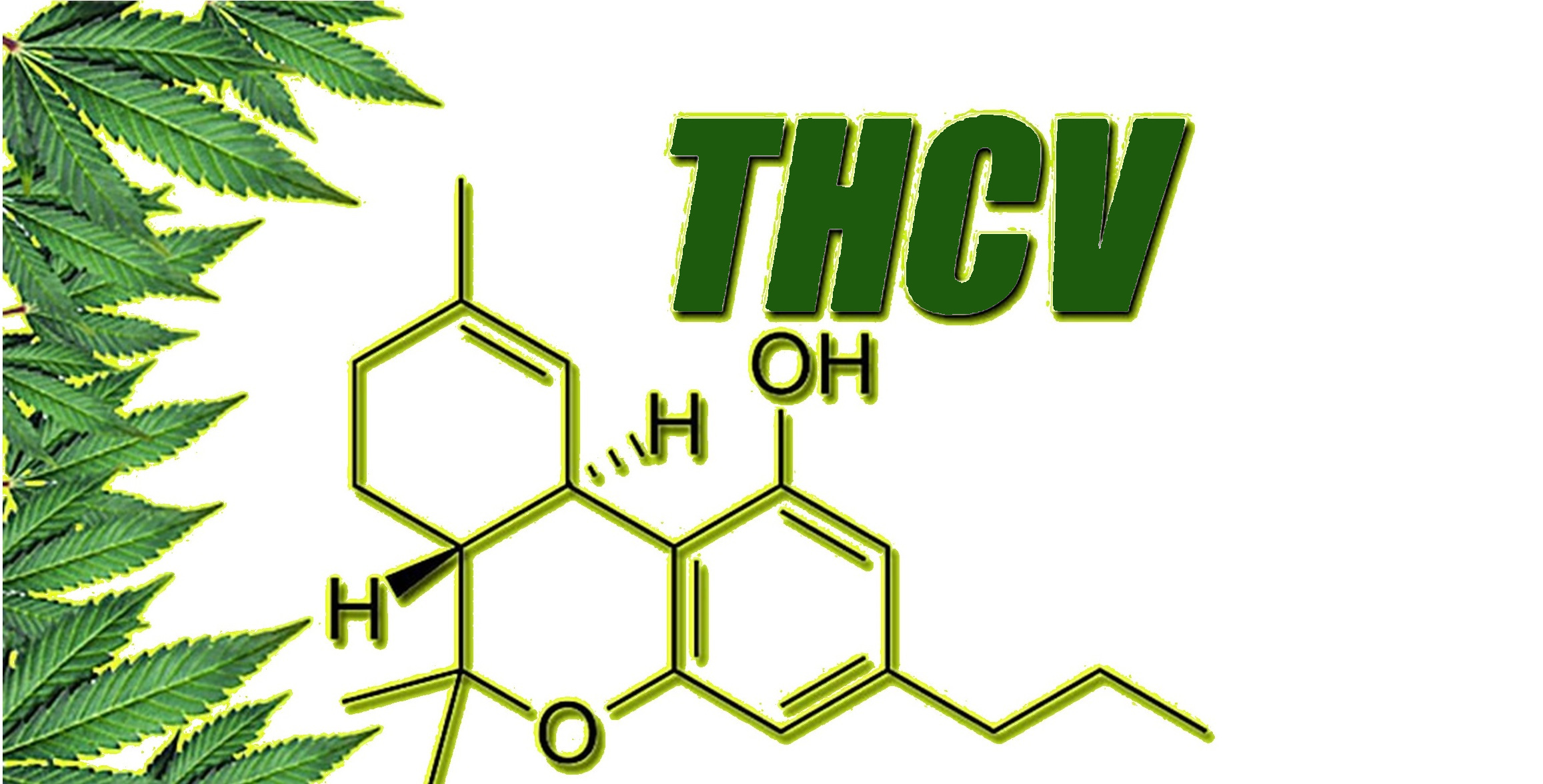 THCV—Everything You Need to Know

You may have heard about THCV lately as it is quickly gaining attention on stage in the world of cannabinoids. THCV, also known as "weederall" and "diet weed," is well-known for its possible appetite-suppressing and energy-increasing effects.

But what exactly is THCV? Lets dive in and explore what we know about it:

What exactly is THCV?

Tetrahydrocannabivarin-THCV is a minor cannabinoid, which means that it is not as prevalent as the main cannabinoids THC and CBD in the hemp plant.

Although most of the major cannabinoids, such as THC and CBD, are byproducts of the creation of CBGA-cannabigerolic acid, THCV is the product of CBGVA-cannabigerovarin acid. Upon exposure to heat or light, CBGV transforms into THCVA, which then turns into THCV.

What are the Differences Between THC and THCV?

THC and THCV have several clear differences, despite the fact that they are both advantageous in their own right.

Moreover, THCV is referred to as a "neutral antagonist," which implies that it acts on the same CB1 receptors as THC. However, it does so by suppressing them rather than by exciting receptors. In fact, the neutral antagonist activity of the THCV leads to the hypothesis of THCV's appetite-stopping properties instead of appetite-stimulating.

Another notable distinction between both is that THCV appears to provide more experiences of attentiveness and mental clarity than THC, which produce psychoactive properties or the feeling of euphoria.

In addition, THCV has a higher boiling temperature than THC, so you will have to heat it up more to utilize it in a vape.

The research that has been done on each cannabinoid is another significant distinction between THCV and THC. Compared to THCV, THC has undergone more extensive research and had more studies published. This is not to suggest that there is no research on THCV, but it is much less common.

The health advantages of THCV and THC are another distinction. Although THCV and THC have some similarities in their effects, you will probably get various therapeutic benefits from each cannabinoid.

What are the Effects of THCV?

While most of you think it will depict the same effects as THC since it contains all three letters, this is not the case. The THCV does not have as psychoactive properties as THC; however, it induces euphoria at higher doses. This idea is known as the "biphasic effect".

You can see that THCV has similar effects to THC and CBD, so it could be thought of as a cannabinoid that is "in-between." If you are seeking middle ground for THC and CBD, THCV is worth a shot.

What are the Possible Health Benefits of THCV - What did the research Say?

THCV has several possible medicinal effects; however, most studies are animal-based. So it is not yet confirmed what therapeutic benefits THCV offers; nevertheless, here is an overview of the research to date.

Although THC is well associated with the urge to eat, or an increase in appetite, THCV apparently works to reduce hunger. The cannabinoid can reduce hunger and increase satiety, which can assist people in controlling their weight.

Various forms of pain and bodily dysregulation can be brought on by chronic inflammation. It has been demonstrated that THCV has anti-inflammatory properties while reducing oxidative stress.

This is particularly encouraging for those who suffer from chronic inflammatory diseases such as diabetes and Crohn's disease.

The bone marrow receptors in the human body might be activated by THCV. This suggests that it might aid in promoting bone marrow development and tissue cycle, assisting in the prevention and retardation of bone aging.

The potential of the cannabinoid to lessen or possibly prevent panic attacks without stifling emotions is backed up by recent research. Therefore, the usage of THCV could potentially help the treatment of post-traumatic stress disorder, obsessive-compulsive disorder, as well as other mental illnesses.

The correct dosage is crucial for THCV and other cannabinoids. Low dosages of THCV are often handled safely. However, greater levels may cause problems for some people. For example, a first-time cannabinoid user will have strong effects, while an experienced user will encounter fewer effects. Moreover, product quality also matters. Always buy cannabinoid products from a legal dispensary, and discuss any worries you have with your doctor to be sure you can use THCV safely.

What THCV Product Can I Buy?

While THCV is a minor cannabinoid (also new to the market), you might not have much variety in THCV-isolate form. However, you will see this cannabinoid sold with other major cannabinoids or in full-spectrum products. So considering that you can reap the benefits of THCV in the following forms:

• Gummies or other delightful edibles

Where to Buy THCV in Austin, Texas?

You can end your quest for the finest place to get THCV in Austin, Texas. You are welcome; you have found it at Capital CBD American Shaman in Austin, 8315 Burnet Road Ste. C Austin, TX 78757, we're committed to providing you with only the best hemp-derived products on the market. Terpenes and phytocannabinoids are present in our THCV products, which are also non-GMO, pesticide-free, and made in the USA. Every product has undergone third-party lab testing for safety and less than .3% delta 9 THC, which conforms with all rules outlined in the 2018 United States Farm Bill. Come in now to begin your journey toward a better, happier self!